To the President of the Cynological Union

From the cynological community of the Independent State of Ukraine

Appeal of the Cynological Society of Ukraine to civilized countries

On February 24, 2022 the Russian Federation has started a deadly war against the Ukrainian people. All of Ukraine is now under shelling, firing and informational pressure. Russia commits its aggression not only from its own territory, but also from the territory of the Republic of Belarus. Every day Russian and Belarusian soldiers brazenly and rudely bomb the largest cities of Ukraine (Kiev, Kharkov, Kherson, Nikolayev, Zhitomir, Sumy, Zaporozhye, Mariupol, Odessa, Chernihiv). Every day Ukrainian citizens, including children and women, are dying. Among the victims there are also people from the Ukrainian Kennel Union.

We believe that the world cynological community cannot stand aside in this case and must give its assessment of the situation.

We are asking FCI and all international community to react on the actions of the aggressor and its partner in the crimes Republic of Belarus as necessary. We believe that Russia and the Republic of Belarus should be isolated from the rest of the world in this situation. Possibly, the FCI sanctions in the RKF and the BCU can save millions of lives in Ukraine. Speaking on behalf of all members of the Ukrainian Kennel Union, we urge you, as the head of cynological organization in your country, to address to the President of the International Cynological Federation with the following appeals:

Once again we want to underline, that isolation of Russia and Belarus is necessary action from the international community to stop war in Ukraine. The ongoing war is not a special operation, as Russia announces, it is a deadly violent action which is recognized by the whole civilized world. Inaction in this situation can be considered as support for encroachment on the sovereignty and territorial integrity of Ukraine.

We are hoping for your support. 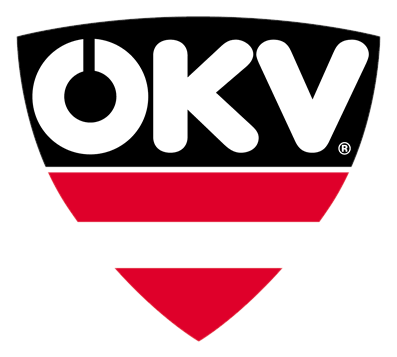